View Electric Car Charts: We would actually be number 2 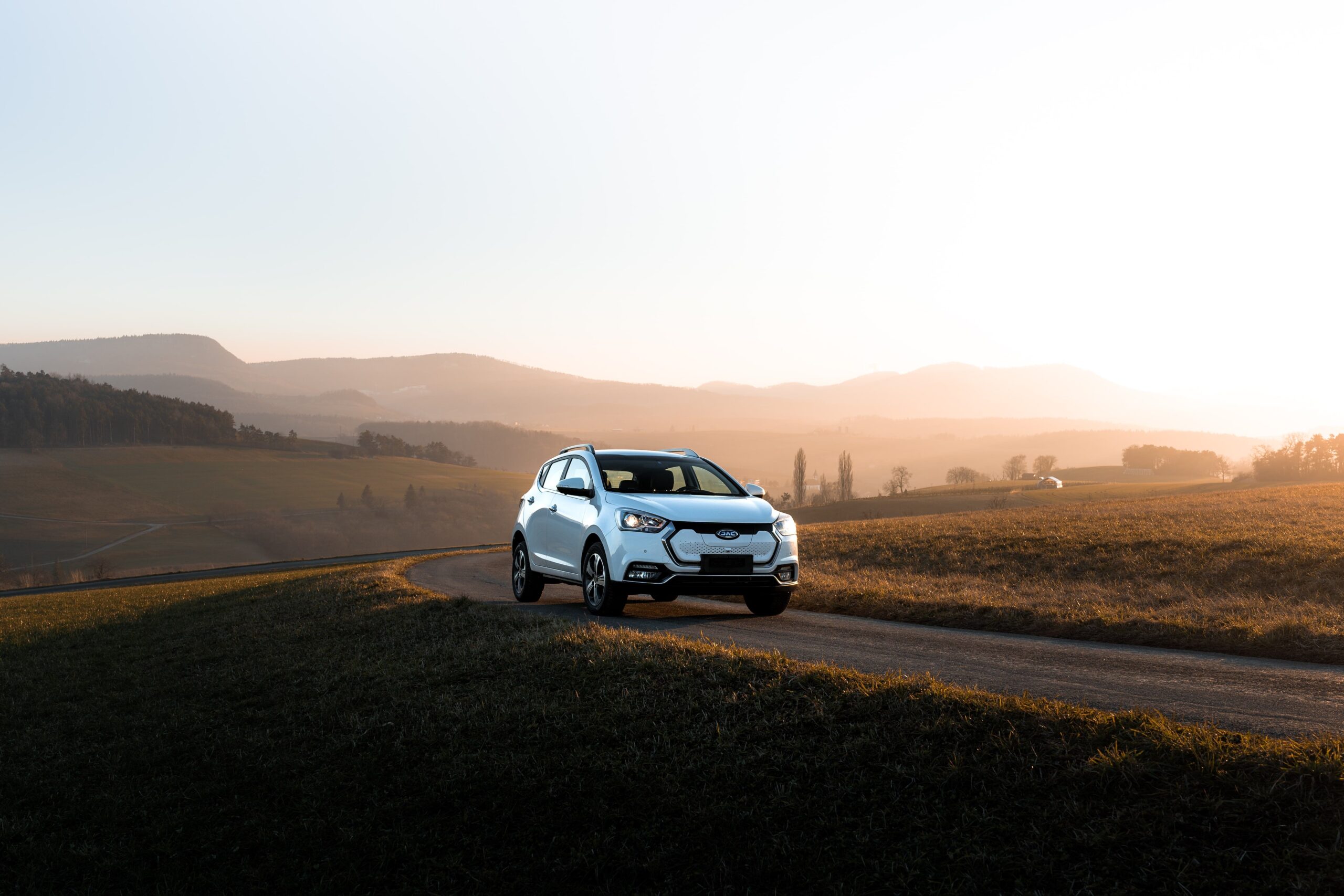 Blick has taken a look around the electric car market and listed the cheapest vehicles. Only one mistake was made by the newspaper: The JAC would be in second place. Perhaps we are to blame for this mistake.

Electric mobility is becoming attractive in terms of price. Prices are plummeting and a battle is raging in Switzerland to see who will sell the cheapest electric car. Auto Kunz is of course in the fight. As the general importer of the JAC brand, whose concept is "good and cheap through the city", we clearly want the crown. After all, the trip to the supermarket or to the sports centre shouldn't be a burden on the environment.

The website of the Swiss daily Blick has compiled the ten cheapest electric cars listed.

Except that there's something wrong. If you follow us on Facebook or Instagram then you know that the JAC e-S2 costs 19,989 francs and not 29,989 francs as stated in the Blick charts.

How does it work? Has Blick been sloppy? Does the daily newspaper want to get one over on the little Chinese SUV? No, it's because we act faster than Blick publishes.

The price crash at the JAC

The JAC actually cost 29,989 Swiss francs (list price) until recently. We thought that was a good price and put the JACs in Wohlen where the American muscle cars used to be. The muscle cars are now spread around the yard, because we don't want to be completely without them.

"The JAC is too expensive" was something we didn't want to sit on and so we dropped the price at Christmas. And also leave it there. There are several reasons for this. On the one hand, it works for us economically, on the other hand, the successor, the JAC e-JS4 is coming up. It is expected to cost 29,989 Swiss francs, although price negotiations are still in their final stages. It would simply be bad form if the predecessor cost exactly the same as the new, improved model.

The question of how cheap the cheapest electric car in our yard was came earlier.

Pretty unspectacular story, all in all. But nevertheless, attentive readers sent us emails saying that the view must have twisted something.

Find a dealer near you